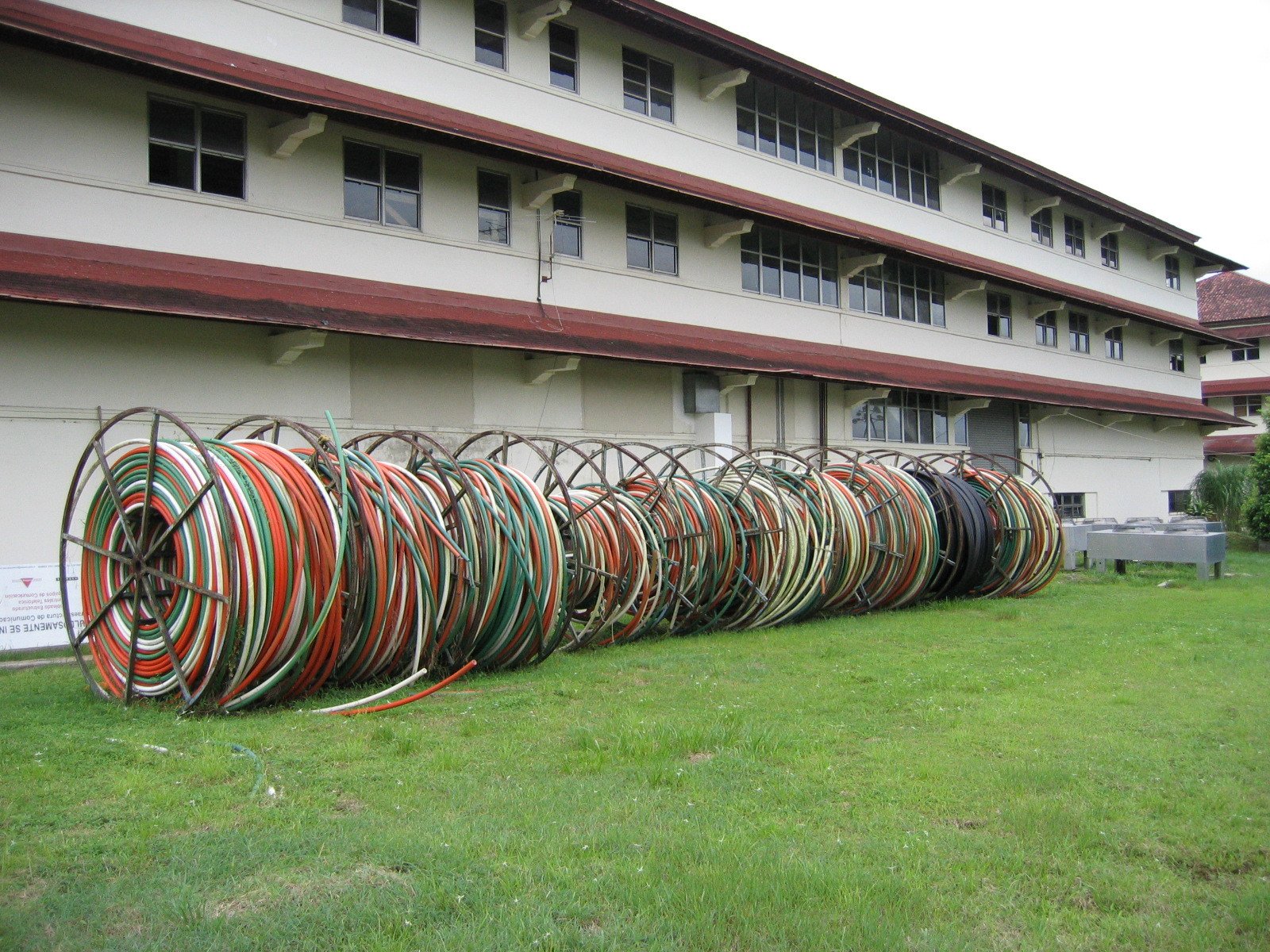 Experienced at connecting hemispheres using water, Panama is now making a bid to be one of the world's leading electronic connectivity centres.

Not only is the Government considering e-commerce bills which will establish digital signatures and a certification procedure as well as creating an ecommerce and data center, but it has also established the City of Knowledge Tecnopark in the former Ft. Clayton US Military base.

The Tecnopark is a mixture of commercial space, offices, technical facilities and ancillary residential properties. The Government is supplying 20 hectares of land with complete infrastructures and buildings worth an estimated $50m for the project. Since the Tecnopark project wan unveiled in August last year, 20 companies have signed up as tenants including the Smithsonian, Florida State University, Cable and Wireless, Citibank and Xerox. More than 40 have expressed interest including Oracle, Cisco and Microsoft..

One of the Tecnopark tenants is Altec, owned by Swedish-Panamanian entrepreneur Nils Petterson. Altec Cyber Park claims that it will be able to store 600,000 different sites on its 10,000 servers. Access, says Petterson, will be 300 times faster and 50 times cheaper.

New satellite and cable technologies will also help Panama's dash for e-commerce leadership.Access to the major fiber optic networks of Fiber Optic, Pan American, Global Crossing, Project Oxygen, Maya and Arcos will give the country enormous connectivity. Global Crossing has under construction a system which will connect the Atlantic and Pacific fiber optics cables by 2001. Other, more regional systems are being constructed as well. Panama will have the fastest possible connections to South, Central, North America, Europe, Africa, Australia, and Asia when all currently planned fiber-optics networks are completely finished in 2003.